What Does a Falling Star Mean Spiritually 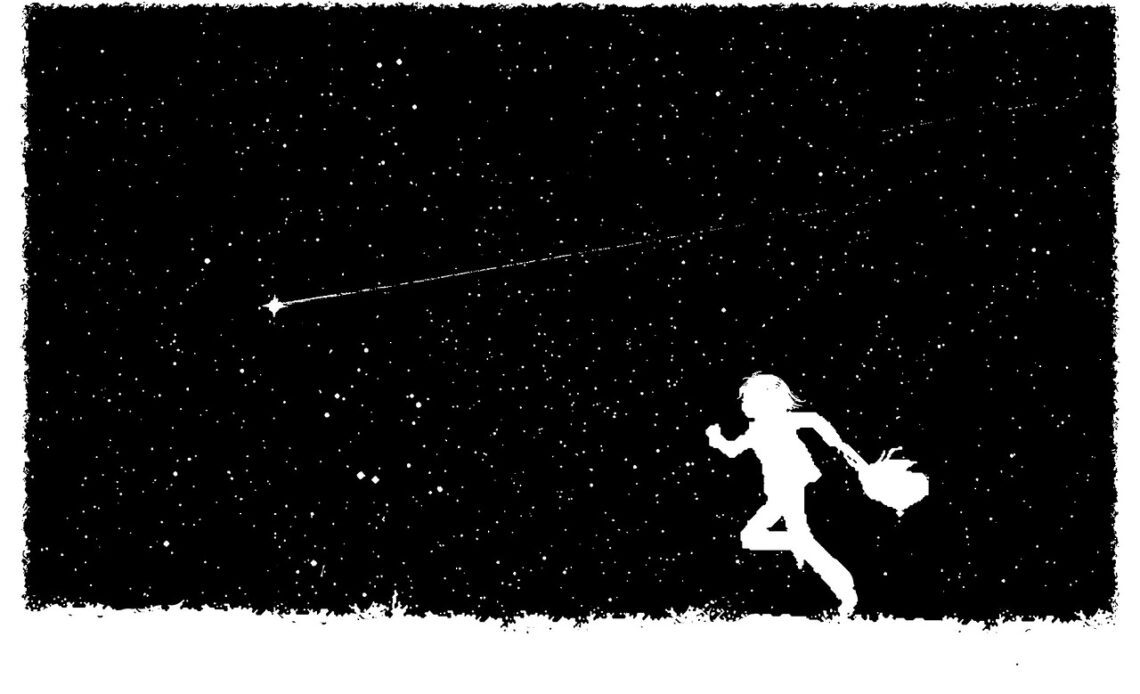 Shooting stars are like a sudden flash of white light. This white light has a long tail that disappears quite suddenly when the process is over. Blue, white, and read are the colors that are observed in the Earth’s atmosphere whenever a shooting star falls down.

Stars form a huge parts of culture and history of planet Earth. For religions across the world, stars have become a religious and sacred symbol. Stars are associated with the divine eye. They are like the divine protectors that watch over us continuously. Also, they are associated with powers that guide us to our path. There are many stars in the night sky that are known to provide guidance to lost travelers such as Pole Star.

A shooting star can mean various things for different people. It could mean confession, promise, warning, or a blessing. Some people think that the stars are related to their loved ones who have left the Earth. People think when someone dies, then he or she becomes a star in the sky.

The vast sky itself is symbolic of eternity, transcendence, infinity, and immortality. The sky is associated with heavens or the house of Gods. It is a symbol of omnipotence is regarded responsible for creating order in the universe. So, any occurrence in the sky will obviously carry a vast spiritual significance as falling star meaning spiritually holds significance. So, shooting stars are considered to be having a great spiritual or divine meaning.

Green is also the color of regeneration and growth. So, a green shooting star brings a ray of hope of something afresh that may happen in the life of the observer.

In Greek mythology, shooting stars are considered associated with the people who are no longer living. So, deceased souls are seen as being associated with the shooting stars. It is regarded that the dead souls try to make a deep connection with someone or something through the agency of the universe. It is as if the dead souls are trying to say that even though they have left the Earth, they are still here. These dead souls are telling us to be courageous and hopeful because the life after death is possible. There is someone watching over us always as a guardian. The people believe that the shooting stars are a message of the deceased souls to be happy and hopeful for the future life.

In Islamic religion, it is said that Allah asked some angels to carry his message to the people on Earth. Then, Jinn overheard the conversation between Allah and the angels but he was not aware of the command fully. Then, Jinn shared the secret message with the absent angels and also with the devils. It is considered that when angels came to know about this misdeed of Jinn, they used a meteor as a punishment on him. As a result, it gave birth to a shooting star.

Many people across various cultures associated a shooting star as something that is symbolic of good omen. It means that soon you are going to witness good events in your life. It also means that the good energies will eliminated any kind of bad vibrations in your life. This is a rare event and it fills people with positive vibrations and a happy aura. In Hinduism, shooting stars are associated with optimism. It is a magical and precious sight to see a shooting star.

A New and Good Beginning

A shooting star also means that the observer is soon going to have a good and new beginning in his or her life. It means that all the hardships of a person are going to end and their life is going to take a positive turn. Shooting stars make the beliefs of people stronger that their is a God in this universe. They mean that we are going to do something good with our life. We will strive to take our life in a positive direction. So, shooting stars are a ray of hope in darkness.

Also, shooting stars signify us to embark on a new journey. Sometimes, people are too hesitant to start a new project. They just do not have energy to steer the wheel and start their new journey of life. A shooting star brings the hope and courage to start the new journey of life. People believe that there is never something bad about a shooting star. It is always a miraculous event that is sure to bring positive changes into your life. You will become motivated and will move on the path of success in your life.

Do Not Point at a Shooting Star