What is the Spiritual Meaning of a Supermoon? 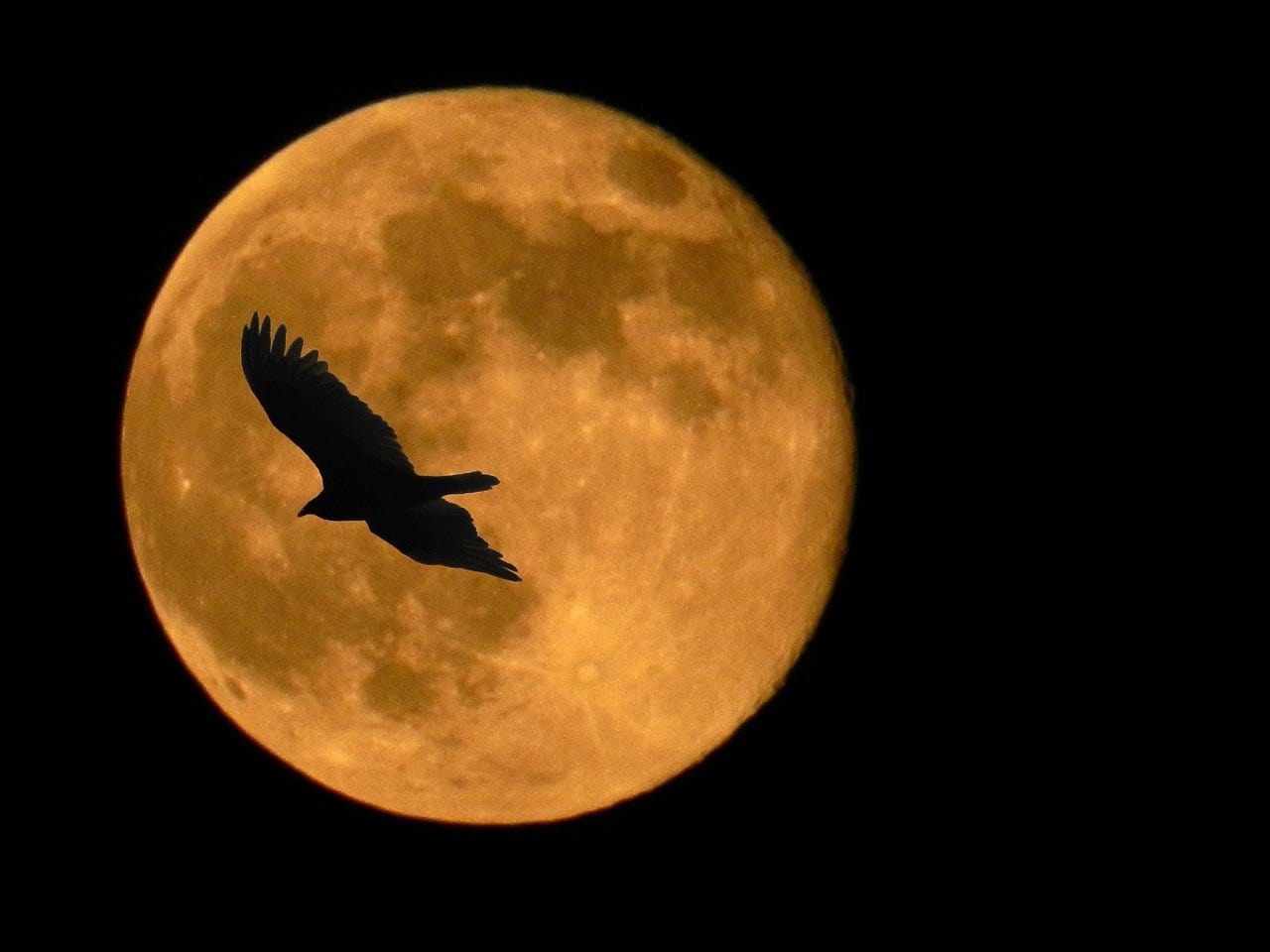 Have you ever felt strangely restless for no apparent reason, only to look up in the sky and see a full moon shining down on you? Have you wondered why you are suddenly deeply immersed in your past only to find the night sky bereft of our luminous satellite? If your answer is yes, then you are not alone. The phases of the moon, our one and only satellite, have an effect on human consciousness. To learn what is the spiritual meaning of the new moon or the full moon, the extremities in its cycle, becomes important.

While the sun represents the outer expression of a person, including the ego, personality, and identity, the moon represents the emotional aspect of things. It shines its gentle light on the hidden inner world, including our emotions, dreams and fears, and the shadow. Every 29.5 days the moon completes its lunar cycle as follows:

The phases of the moon as it turns around our earth, reflecting pure light, affects the tides with its gravitational pull. The same influence that the moon exerts on all water bodies on the planet is felt by us as well. After all, humans are 60 percent water. The effects are heightened every 14 days, when the moon is full and when it is new again. New moons and full moons are times of great importance in terms of personal growth, renewal and evolution. There is little wonder that so many individuals around the world want to know what is the spiritual meaning of the new moon and how to utilize the energy of a full moon.

What is the Spiritual Meaning of the New Moon?

The new moon occurs when the sun shines on the dark side of the moon. The dark face of our satellite is never visible from the earth, and so the sky appears to be moonless. However, just because you cannot see the moon on new moon nights does not mean that the lunar effect is any less significant. Quite the contrary, in fact.

New moons mark the occasion when the sun and the moon are in alignment and the masculine (yang) energy of the sun merges with the feminine (yin) energy of the moon. New moons provide excellent opportunities to contemplate the past, resolve old issues, set new intentions, and start afresh. As new moons mark the beginning of a lunar cycle, so it represents a clean slate. Like the dark night of the soul marks an initiation on the journey of transformation, so the darkness of a new moon brings forth transformative energies.

· Meditate on the previous lunar cycle

· Meditate on your feelings

· Connect with your innermost thoughts and desires

· Write down or visualize your goals and desires

· Set clear intentions of what you want to manifest

What is the Spiritual Meaning of the Full Moon?

The pull of the moon’s gravity is most felt during full moons. As the sun and the moon are placed opposite each other, the masculine (yang) energy and feminine (yin) energy find their natural harmony. Physically, the full moon represents illumination and fullness. Spiritually, it is a time for nourishment. It is about letting the light reach the darkest corners and dusting away the cobwebs and the clutter. Do not be surprised by the possibility of conflicts arising during the full moon as emotions are stirred and shaken by the immense energies of the moon in its mid-point on its cycle. Pay attention to what comes up during that time as it presents great opportunities for healing and fulfilling the heart’s desires. The intentions made during the new moon rituals often find fulfillment during full moons.

· Moon bathe by walking under the glorious, radiant light of the moon

· Recharge your crystal if you use them

· Purify tarot decks, room corners and anything else by allowing the light of the moon to touch them.

· Express your gratitude for wishes, objectives, desires and intentions that come to pass

· Get creative and express yourself fully

· Release what no longer serves the highest version of yourself that you can imagine with a note of gratitude for the lessons/insights.

Earth has only one moon, and its significance can be traced through ancient times across cultures, religions, and spiritual belief systems. When you ask what is the spiritual meaning of the new moon, you are tapping into the mysteries of the sacred feminine. Farmers used to maintain almanacs based on the lunar cycle and noticed that women menstruate in a 29-day cycle. Crops, animal life, the oceans, the weather systems, and the personal lives of humans are much affected by the moon on a regular basis. This very influence is magnified when there is a super moon in the sky.

What is a Supermoon and What is So Special About it?

Coined by astrologist Richard Noelle, the term supermoon loosely defines the moon at its closest to the earth in its orbit. Scientifically also known as the perigee moon, supermoons look up to 30 times brighter and appear bigger than the average moon by up to 14 percent. There is a common misconception that supermoons are always full moons that look bigger and are closer to the earth. That is untrue because even new moons in their perigee position (least distance from the earth on its orbit) are super moons. However, since a super full moon is visible in its glorious beauty and a super new moon is not, the former is more popular.

Super moons have tremendous potential for helping humanity along on its evolutionary journey. The heightened pull of the moon’s gravitational forces can generate and aid in making huge shifts, both on individual levels and as a collective consciousness. A super full moon offers high energy ‘downloads’ from spiritual realms, which can fast track our evolution and help generate waves of loving energy all around the planet and ease suffering. It can also present a great momentum to make personal decisions/changes that you have been thinking about but setting aside for whatever reason.

· Write down what you want to release and tear or burn the paper under the moonlight asking the moon to bless it with gratitude for the lessons it has brought you.

· Practice breath meditation as you focus on the present moment to help open up your chakra and align with your higher self.

· Cleanse your crystals with moonlit water and keep them under the moonlight for a super recharge under the super moon.

· Assist in healing friends, relatives, pets, wildlife, or anyone by imagining the white pure light of the supermoon envelope them in loving, healing energy.

· Practice Reiki or other energy work.

In brief, a super moon amplifies the effect of a new moon or a full moon, depending on whether it is placed opposite the sun or in alignment with it. All the rituals that you can conduct on full moon nights and new moon nights hold true during a supermoon. The only difference is that every lunar ritual is more potent when the moon hangs so low and so close to the earth. Supermoons happen three to four times every year, generally twice or thrice in a row. When that happens, it is known as supermoon season. Supermoon seasons are times of great change, energy work, spiritual transformation, collective healing, and evolution for the whole of the planet and humanity.