What Do Frogs Mean Spiritually 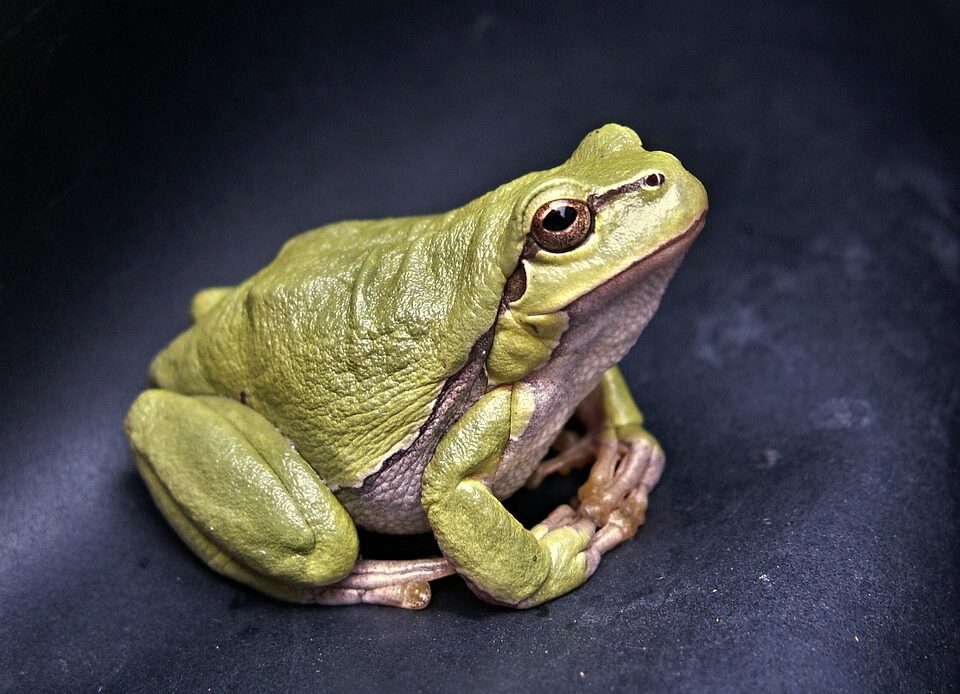 Frogs are a type of amphibian characterized by their moist skin, protruding eyes, and leaping ability. There are over 4,000 species of frogs, most of which are found in tropical or subtropical regions. Frogs have over 5,000 taste receptors on their tongues, compared to humans who only have about 10.

There are many ways to interpret frogs spiritually. Some believe that they are symbols of transformation because they can drastically change their appearance and lives. Others believe they are messengers of change, as they often show up right before a big event or watershed moment. Frogs can also teach us about the importance of leaping into new things, even when we’re scared. They remind us that there’s always something to gain by taking chances and trying new things.

What do frogs mean spiritually?

What do frogs mean spiritually? Frogs are often associated with transformation. They can go from a small, vulnerable creature into a large, powerful one. In some cultures, they’re considered messengers of the rain god or goddess.

Frogs also remind us that we all have two aspects to our nature – the physical and the spiritual. The physical side is what we see and touch – it’s where we experience our everyday lives. The spiritual side is what lies beyond our everyday lives, and it’s what connects us to something larger than ourselves. When we’re out of balance, it’s usually because we’re focusing too much on the physical side and not enough on the spiritual side. Frogs can help us find that balance again.

How to connect with the frog spirit guide

If you feel drawn to the frog spirit guide, start by spending time in nature, especially near water. Meditate on the qualities of the frog, such as adaptability, resilience, and transformability. Ask the frog to help you intuitively navigate any challenges you face in your life. And finally, be open to what the frog spirit has to teach you about yourself and your connection to the natural world. If you are lucky enough to have the frog as your guide, here are some ways that you can work with them:

What frogs represent in different cultures

There are many frog symbols and frog meanings in different cultures. In some cases, frogs are revered as powerful deities or spirit animals. In other cases, frogs may be seen as symbols of transformation, new beginnings, or fertility. Here are a few examples:

In Celtic mythology, the frog symbolizes rebirth and new beginnings.

In Chinese culture, the frog is often associated with luck and prosperity.

In Hinduism, the frog is associated with the god Vishnu and is considered a sacred creature.

In some Native American traditions, frogs are seen as spirit animals that can help connect humanity with nature and the spiritual world.

Frogs as symbols of new beginnings

What do frogs mean spiritually? Frogs as symbols of new beginnings? Frogs are often associated with new beginnings because they can symbolize the process of transformation. They remind us that there is always the potential for growth and change, no matter how dire the situation might seem. When we can tap into this transformative energy, it can help us to overcome any obstacles in our lives.

Once Vishnu was taking a bath in the river Ganges, the story goes that he saw a frog trying to reach the other side. The frog could only make it across after Vishnu lifted it onto his back and carried it across.

Since then, the frog has been seen as a symbol of new beginnings because it represents perseverance’s ability to overcome any obstacle.

Frogs as symbols of change and transformation

One possibility is that frogs can undergo a remarkable transformation. They start as eggs, which are small and slimy, then grow into tadpoles, which are aquatic and have tails. After a while in the water, they metamorphosize into land-dwelling adult frogs with legs.

Also, frogs eat insects and other invertebrates, including flies and mosquitoes. So they might have come to be seen as symbols of cleansing or purification as well.

Frogs as messengers of change

Frogs have been used for centuries as messengers of change. In many cultures, frogs are considered symbols of transformation because they can live both on land and in water. They are also seen as harbingers of good news or bad news–although they undoubtedly have greater insight than most animals.

Frogs have been used in this way as messengers of change because they can easily adapt to changing environments. When a frog senses that something is changing in its environment, it will often change how it looks or behaves. This makes frogs a perfect symbol for change because they represent adapting and coping with whatever comes their way.